In the September 14 episode of Anupama, it was shown that when Anupama comes to know about all the truth of Paritosh, Paritosh tells Anupama that mother, when you have known everything, then do not tell this to Kinjal or anyone else. Just like you left your home after becoming a revolutionary and broke your marriage, don’t break my house.

I have got a new marriage. Just now my daughter has come to this world. It is the function of naming outside, don’t spoil my happiness. Even so, what doesn’t a mother do for her children? Just like Rakhi wax is silent, you also remain silent, Paritosh, while cleaning the tears of Anupama, says that now come out after fixing your face quickly.

When Paritosh opens the door to go out, Rakhi is standing there, he sees Rakhi and says that when you have heard everything, then also explain to the mother that she should be silent, because of which you are silent, she should also tell the mother.

Then Paritosh goes to the bathroom and fixes his face and hair, and laughs, he goes to all the people, he asks Paritosh where he left, Paritosh says that mother was explaining to me that I have just become a father, then to the responsibility Go learn. Barkha says that I am sure that there is something, Ankush says that we can benefit Anuj, Anupama is asked and Kinjal is also asked for Rakhi, on this Paritosh says that both of them are coming. And the grandmother had met, but Baa says that it was good that this lecture was not given here, otherwise it would have been five pages, everyone starts laughing.

On the other hand, Anupama asks Rakhi why Rakhi did not tell the truth even after asking her repeatedly. On this Rakhi says that I did not understand Anupama what to do. If your son has done this, then think about your condition. What happened to my daughter, what must have happened to me. I fell silent seeing the faces of my daughter and granddaughter. Anupama says you want to hide.

Rakhi says you want to tell Anupama answers yes. But Rakhi says no Anupama, don’t do this, I can understand what you are going through but don’t spoil my daughter’s happiness. All this has happened to me too, but I did not take away the love of my father from my daughter and now I will not allow anything wrong to happen to my granddaughter as well. Rakhi further says that Anupama all men are like this, the only difference is that we have come to know the truth of Paritosh and the truth of other men is not known.

Anupama says that I will not be deceived by Kinjal, on which Rakhi says that no, I will not let my daughter’s happiness be ruined. Anupama, you have to be silent because we are mothers and for the happiness of our children, we have to remain silent. 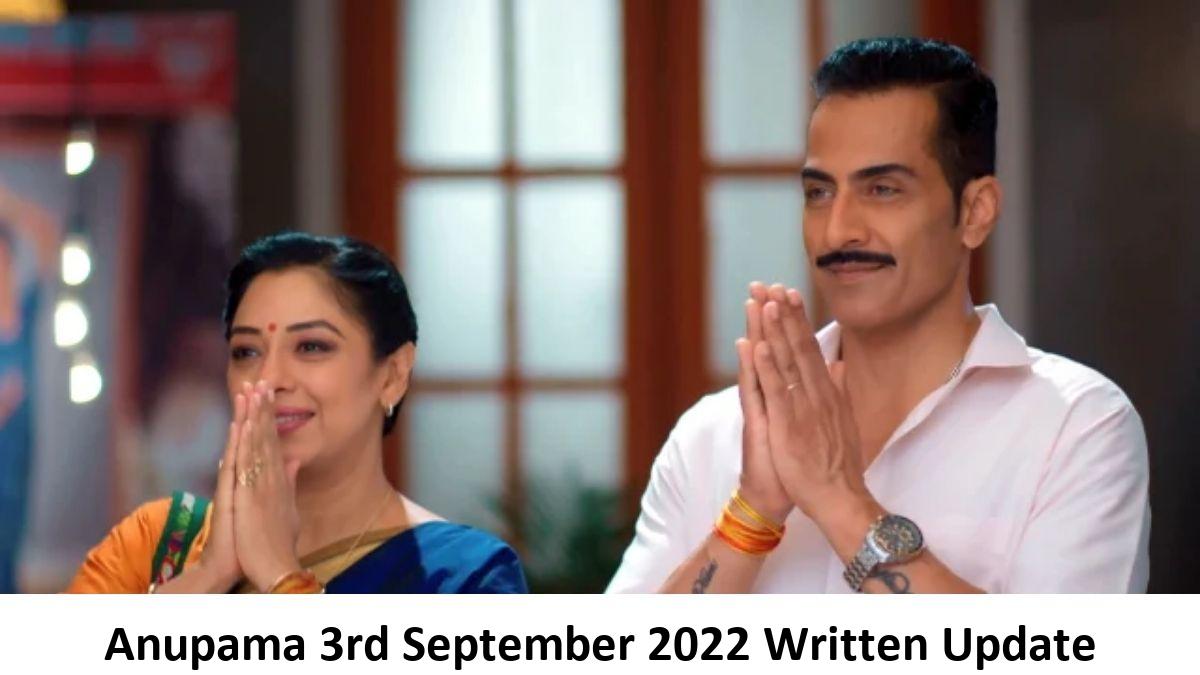